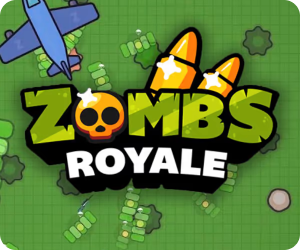 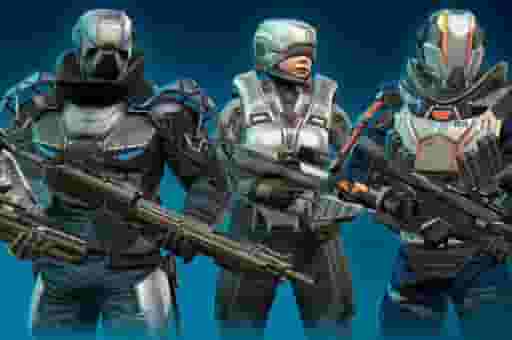 Gun Mayhem is an interesting browser-based multiplayer 2D platform game released on January 24, 2021. It was developed by Kevin Gu, Arvin Axiri, and Kevin McLeod. Here, the player must defeat all of the enemies by firing various weapons. The goal of the game is to stay unharmed by hitting as many enemies as possible. The game is so addictive that you won’t notice the time flying!

A distinctive feature of the game is that it can be played alone or with friends. You can create a group and play together, or play against each other. Avid fans of the game can even create their own personal games within this game to enjoy the process even more. As for the age constraints, there is nothing to worry about — you won't see any wounds, blood, or death in the game, so it is safe to let the younger gamers in. What happens to the enemy, if one is defeated? They just disappear from the battlefield.

How to play Gun Mayhem

Before starting a single-player game or a campaign, you need to customize your character: choose a hat, shirt, weapon, and perks. Perks such as extra speed, no recoil, and spare ammo are nice additions to spice up the gameplay.

The single-player mode is familiar to many, but seeing two or more players using the same keyboard is a rarity these days. Let's break down the controls in two-player and three-player modes:

The game has different modes, such as "one hit to kill", "deathmatch", "weapon mode," and others. The most interesting is the weapon mode, in which you have to kill your opponent with one hit from every weapon in the game. 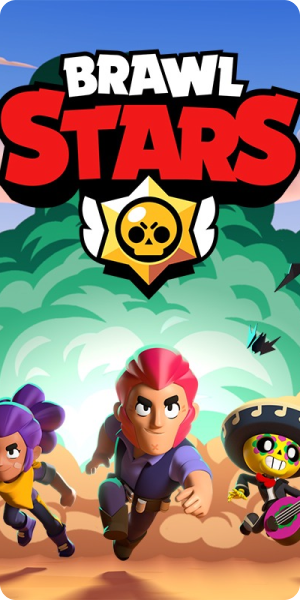